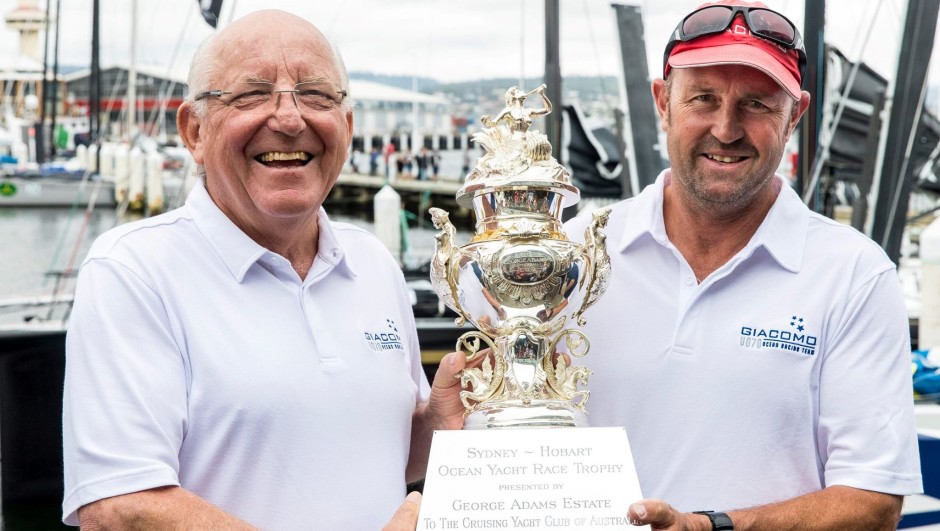 Great to see some of our hard work help a team to first place in IRC Division 1 and overall, as well as being second across the line!!!!

BoaTEC was assigned to strip, repair and refinish the dagger boards for the Giacomo Volvo 70 team in the lead up to the great race (a few shots below).

Images of the team with the Tattersall’s Cup, and sailing above are by Andrea Francolini.

There was very much a sense of history unfolding as GIACOMO, the first overseas yacht in almost a decade won one of the most coveted trophies in offshore yachting, the Tattersalls Cup

Breaking the previous race record set by Wild Oats in 2012 by 2 hours and 56 minutes, second across the line less than two hours behind supermaxi Perpetual Loyal and only the first time since 1980 a New Zealand yacht has won – Giacomo is only the fourth New Zealand yacht in the 72 year history to win this famous race.

Regarded as one of the world’s toughest yacht races, this year was a pure sprint; the first 20 hours was the making of our race. Hard reaching and running with virtually no upwind sailing we went wide of the rhumb line and only needed a couple of gybes to make Tasman Light. We got into the Derwent River and its fickle nature shut the gate on the rest of the fleet. Full credit must go to the crew – they knew every decision had to be right. It came down to timeliness and keeping the boat moving. We used every sail on the boat. 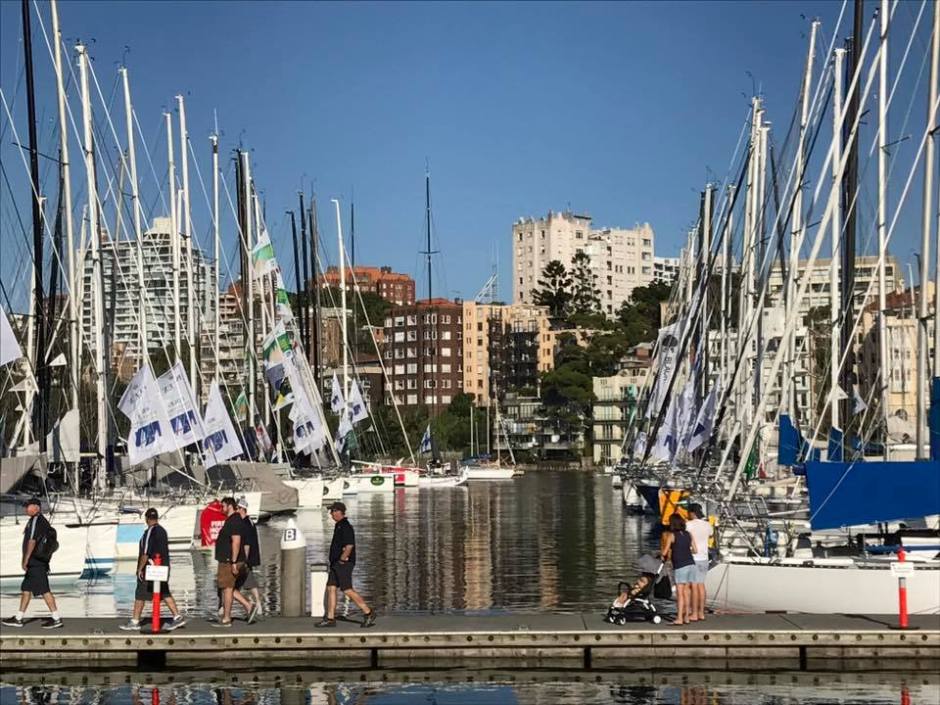 Good luck and safe yachting to all of our clients and friends competing in the Rolex Sydney to Hobart today!!!

Thank you for supporting BoaTEC Australia throughout the year.